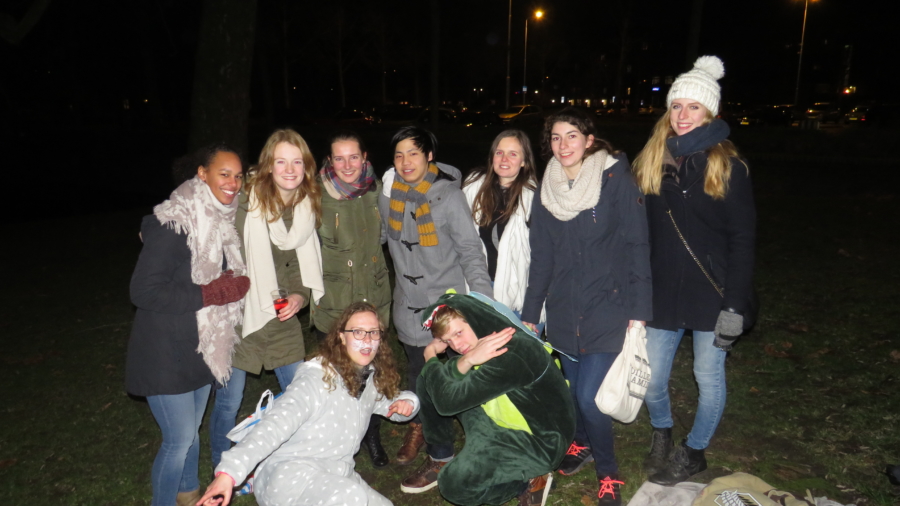 It was quite the night last Tuesday. People all over the city centre were witness to our quest; the search for liquid gold!

We came together with over a 180 people from nine different study associations in order to reunite all parts of the fortune of Baron Juste de Thierry. Plans had been made and after a collective start everyone split up in groups to find the wandering ghosts of the siblings Thierry, that had each stolen a part of their fathers’ fortune. That proved to be a challenge, since they were being kept apart by hunters who went after everyone out to lessen the siblings’ misery. New speed records were set and the screams of those caught could be heard everywhere, but with true CODON courage people managed to reach them anyway and faced the challenges lain before them. Except for those that practiced the art of CODON comfort 🙂 And so, after a night of sneaking, running and furiously thinking (for most), one of the groups managed to get the coins from all the brothers together and claimed the liquid gold!

Tales of this night will be told long after we’ve graduated. Now the siblings will finally rest in peace.

This error message is only visible to WordPress admins


Error: There is no connected account for the user false Feed will not update. 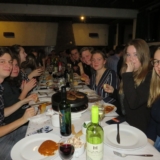 We started 2020 off greatly together with a New Years Dinn ... 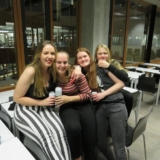 The BiotECs treated us with a New Years party last week with ...

Our one and only PRcie organized a Photoshop workshop last w ...